BUSINESS PRACTICES THAT BENEFIT EVERYONE

This is just a brief guide. Ask Customer Service for more information on sponsorship and participation fees, custom packages and combos, number of shares, volume of delivery and visibility of formats, also provision of creative and design services and other types of advertising partnership. Vaping Today reserves the right to make changes to the structure of the content of its products and, eventually, substitutions in the formats originally provided for in the insertion plan. In no case will there be a loss in commercial delivery to the advertiser. Please send your comments and suggestions directly. Contact us if you would like to know about the ethical and legal standards that govern Vaping Today’s business practices.

As a social responsibility policy, part of our resources can be donated to non-profit civil society organizations that defend harm reduction, health self-determination, freedom of expression and information, and human rights.

Don't turn your back on your audience

Portuguese is a language that is spoken around the world, and it is spoken by about 279 million people. The best known countries are Brazil and Portugal. But it is a language that is not restricted to South America and Europe: is commonly spoken in São Tome and Principe, Angola, Equatorial Guinea, Guinea-Bissau, Mozambique, Cape Verde, East Timor and Macau.

Over 730,000 people in the United States speak Portuguese at home. Other areas where Portuguese is spoken include Japan, Malaysia, Namibia, South Africa and Zambia.

All ads can be purchased in COMBO form along with other formats and on other platforms. Insertion of posts on social networks, video reporting, Advertorial, Brand Page Packs etc. Contact our team to receive a free quote.
Always observe the recommended technical requirements for each type of format. 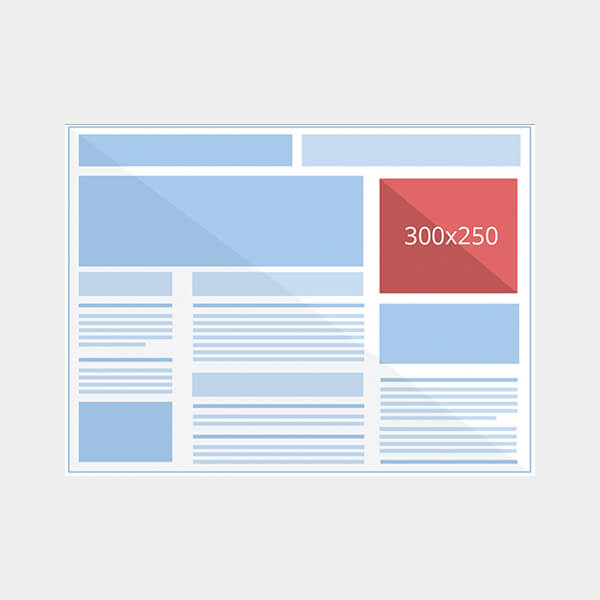 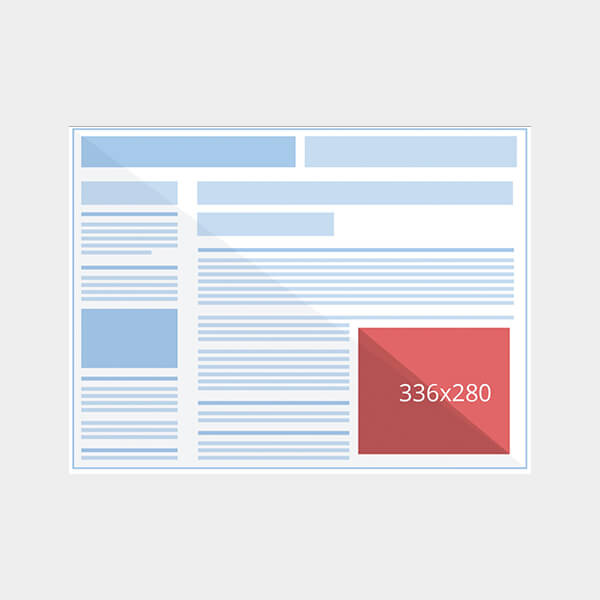 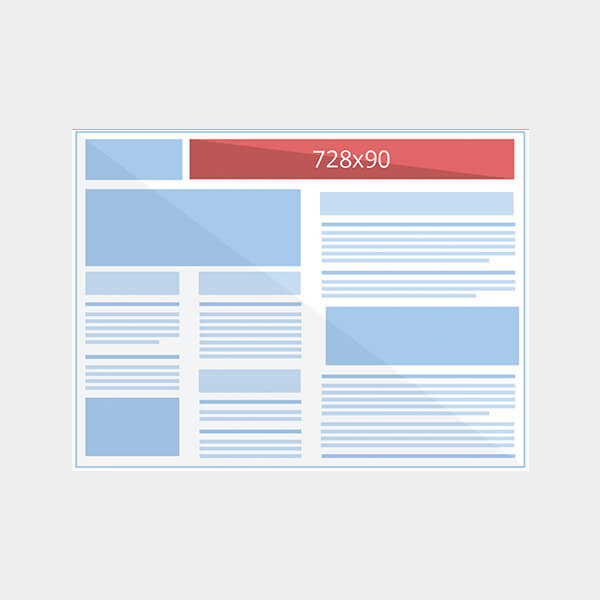 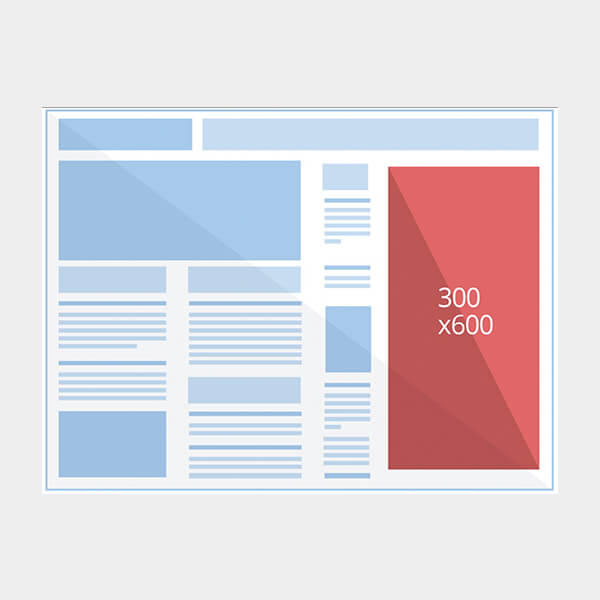 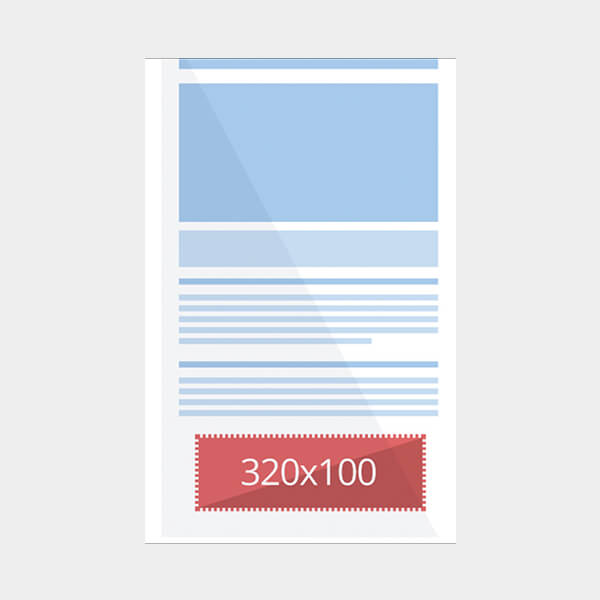 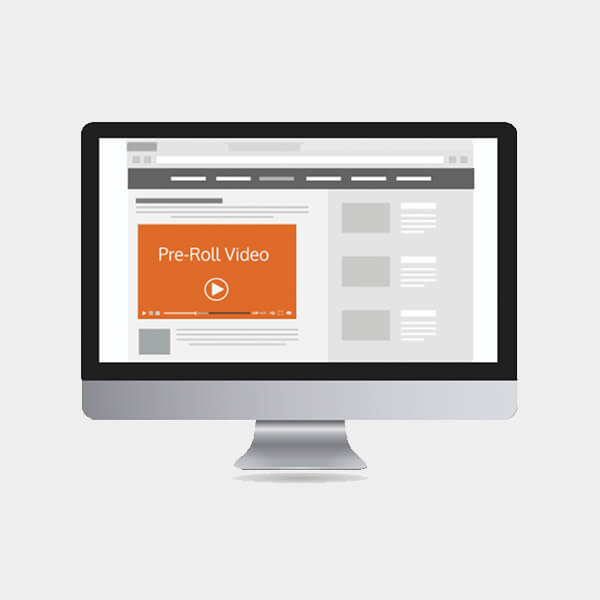 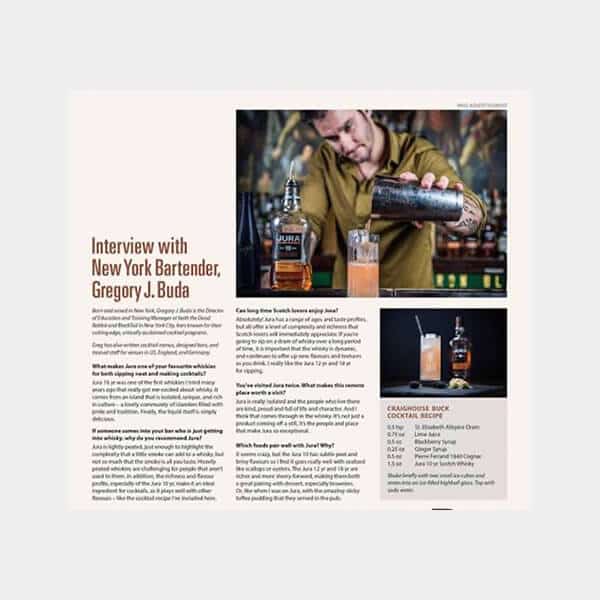 Advertorial is an article that aims to promote products or services, but with a peculiar characteristic: it looks like journalistic news.
Basic package: text (VT or customer production) + 2 main images + image gallery
reference code: A7 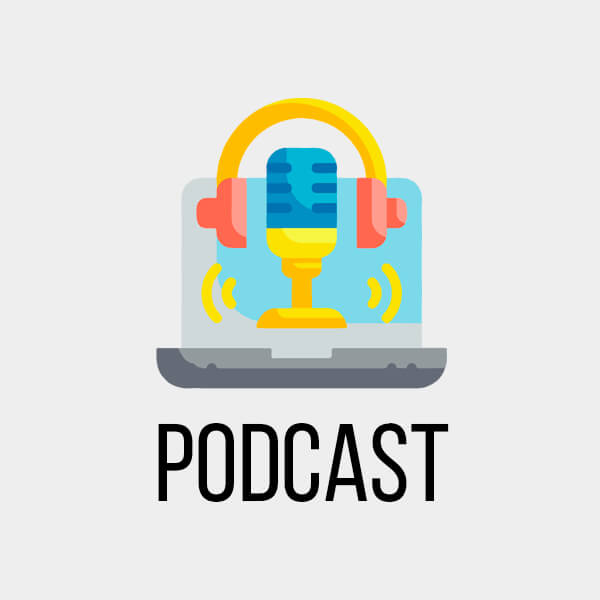 REQUEST BUDGET
Pre-Roll: 10 seconds, including narration + offering the brand. Example: "The Podcast (program name) is an offering of (Brand + short description or slogan).
Reference code: A8

With the help of our sales department choose the best modality for your brand or product (single or assemble your combo) and if you are going to send the material ready or if you want VT to create or design it for you.. After the contract the customer must send the authorization within five (5) days after confirmation of purchase. Failure to send the authorization within the stipulated period revokes the negotiation previously established and, as a result, billing will be made at the full amount contracted. Failure to deliver, delay or divergence of amounts or technical standards does not imply a change in invoice maturities or operating deadlines for checking the material received by VT. Always consult us to find out if there are any restrictions on placement, whether technical or legal. Many formats have differences in their technical specifications and many types of content may have restrictions in some countries, so always consult our commercial sector to assist you.

When hiring any advertising service, the advertiser grants Vaping Today a worldwide, perpetual, non-exclusive and royalty-free license in relation to all advertising material delivered to Vaping Today, to distribute its ads over the internet, in any medium, including portfolio title / demonstration of the commercial formats offered by Vaping Today.

You can directly contact our sales consultant through WhatsApp. We want to help position your brand and be business partners.

Surely you need to have our business presentation at hand. We help you to download and share it with whoever you want.