Has the anti-vaping discourse crept into the audiovisual media? A new series from Amazon seems to indicate yes.

Propaganda is a form of information transmission that aims to influence the attitude of a community towards some cause or position by presenting only one side or aspect of it. It is usually repetitive and is disseminated in a wide variety of media to obtain the desired result on the audience.

Reviewing the content offered by the Amazon Prime platform you can find a new series called UPLOAD. It is classified as comedy-fiction. The series stars Robbie Amell, Andy Allo and Alegra Rose Eduards, and is produced by Amazon.

The story takes place in 2033, when human beings have managed to transfer people’s consciousness and memories to a virtual environment to live forever. As in our reality, not everyone can access this “immortality” service, as it is intended for people who have the economic capacity to buy it.

The plot revolves around the life of the programmer Nathan, who dies in an accident. After his death, and thanks to his possessive girlfriend Ingrid, his consciousness rises to Lake View, a luxurious virtual environment. There he meets Nora, his living customer service representative, an “angel” in the digital sky. Nathan falls in love with Nora and investigates the reasons for her death.

Until now it is a series like many others that we can find in streaming services. What is unique about this one is that Nora’s father has a lung disease caused by vaping. His character mentions it when he recounts that he got sick from using vaporizers, which were said to be less harmful than tobacco. During some chapters reference is made to this supposed causality.

With this, it is possible to think that tobacco control and Big Pharma have begun to permeate audiovisual content with this propaganda that aims to discredit nicotine administration products and their positive impact on the health of people who want to reduce the damage caused by smoking.

However, the situation is not new. Propaganda has appeared at various times in history, especially during the Cold War, where cinema played a very important role in polarizing and demonizing political positions opposed to capitalism. In our case, what this propaganda seeks is to misinform, with fictitious cases in an uncertain future, people who have quit or are seeking to quit tobacco through tobacco harm reduction devices.

From the series remains the idea that smoking is less harmful than vaping, even though there is ample scientific evidence to support reducing the harm of smoking. The story presents two fictions: that the human will be able to achieve advances such as the transfer of consciousness and that the nicotine delivery devices will be the cause of lung diseases.

This article is an original publication. If you find any errors, inconsistencies or have information that could complement the text, please contact us using the form contact or by email to redaccion@thevapingtoday.com . 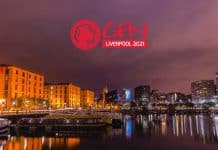 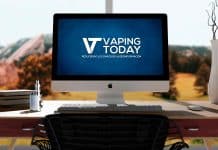 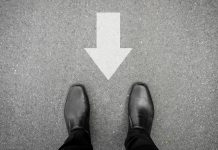 SCHEER Report on vaping – a backwards step for public health 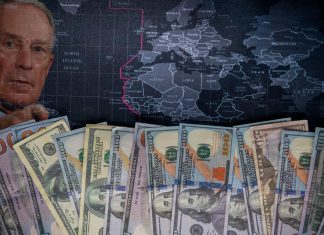 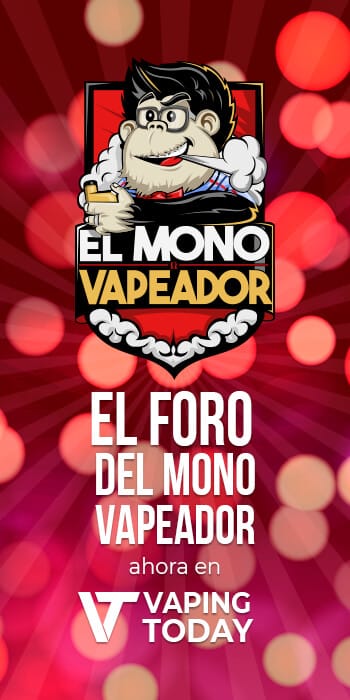 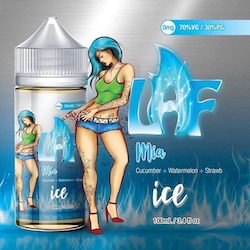